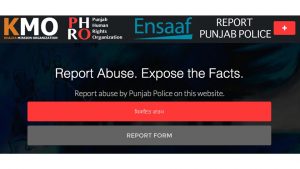 This web-based form is based on United Nations reporting standards. Victims will have the option to submit their reports to the UN through this tool. 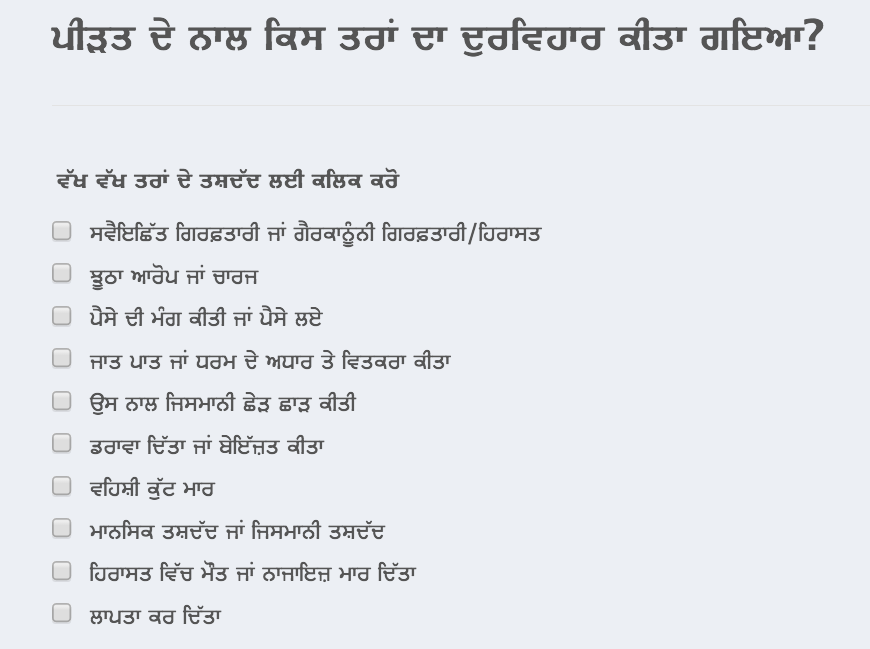 Since mid-October 2015, reports of police abuse in Punjab, India have escalated, including accounts of torture, illegal detention, and unlawful killings. For example, during a peaceful protest over the desecration of the Guru Granth Sahib in October, police opened fire and killed two people.

At the same time, former security officials have recently come forward and reported on unlawful killings and torture during the Decade of Disappearances in Punjab from 1984 to 1995. In early December 2015, former police Inspector Gurmeet Singh Pinky alleged that he witnessed at least 50 unlawful killings during that decade, at the orders of senior officers including former Director General of Police Sumedh Saini. 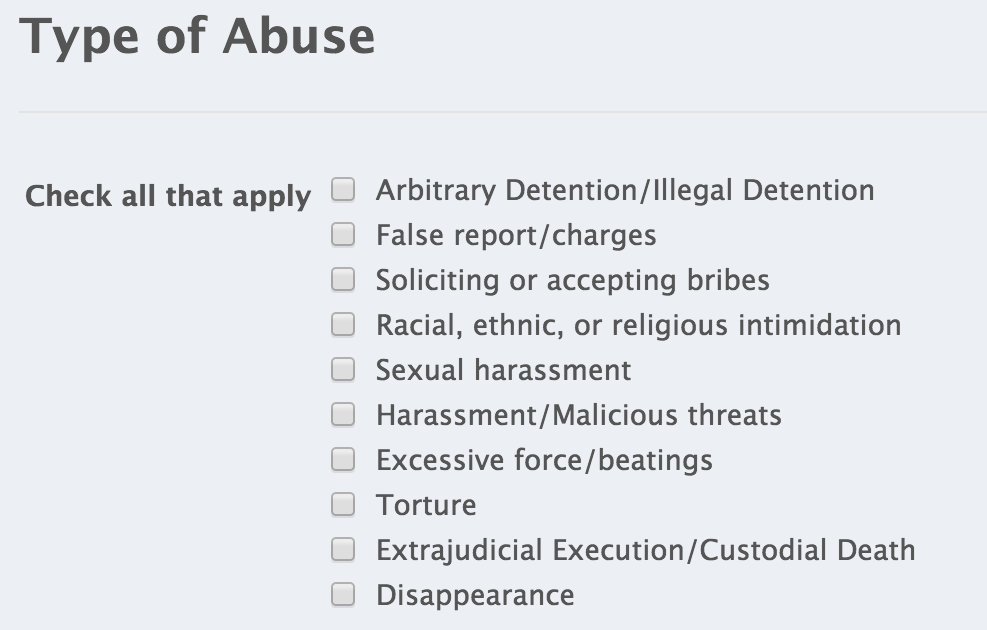 Human rights organizations have repeatedly called on the Indian Government to prosecute those responsible for the Decade of Disappearances in Punjab, and remove them from positions of power. Given that many of the officials who orchestrated those widespread and systematic abuses remain in power, and are incapable of impartially investigating their own crimes, KMO, PHRO, and Ensaaf are concerned about a return to widespread violations. To enable the people of Punjab to report human rights violations as quickly and securely as possible, we have launched ReportPunjabPolice.org.