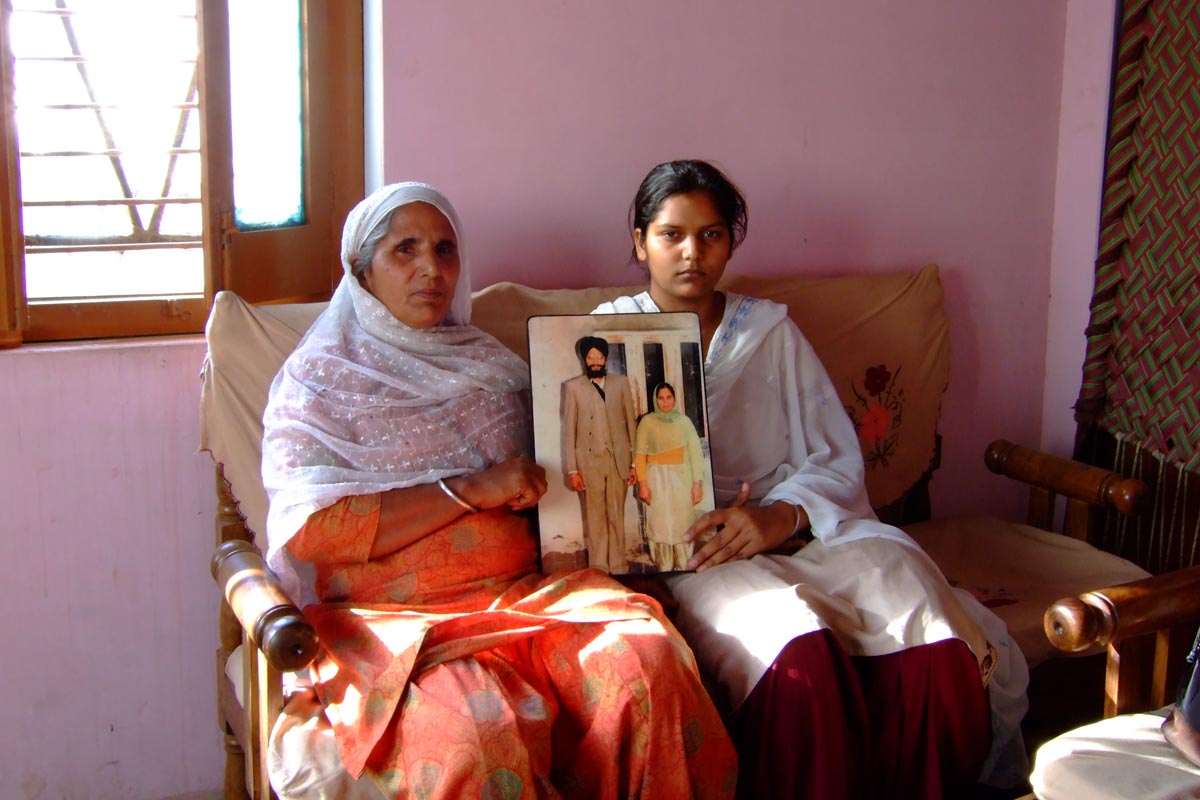 A Mission to Achieve Justice

Ensaaf is a nonprofit organization working to end impunity and achieve justice for crimes against humanity in India, with a special focus on Punjab.

In many regions of India, Indian security forces have perpetrated gross human rights violations with impunity.

In Punjab alone, security forces tortured, executed, and disappeared tens of thousands of people from 1984 to 1995. Survivors continue to suffer more decades later because the government refuses to bring perpetrators to justice.

Justice is being denied in the world’s largest democracy.

▸ Key evidence is lost each year as survivors die and documents are destroyed. We must capture this evidence before it is gone forever.

▸ Key cases have reached higher courts. These cases will set national precedents and we must support them.

▸ Accused police officers have been promoted to senior positions, and the few convicted officials have been absconding from jail or been pardoned. They must be removed from power. 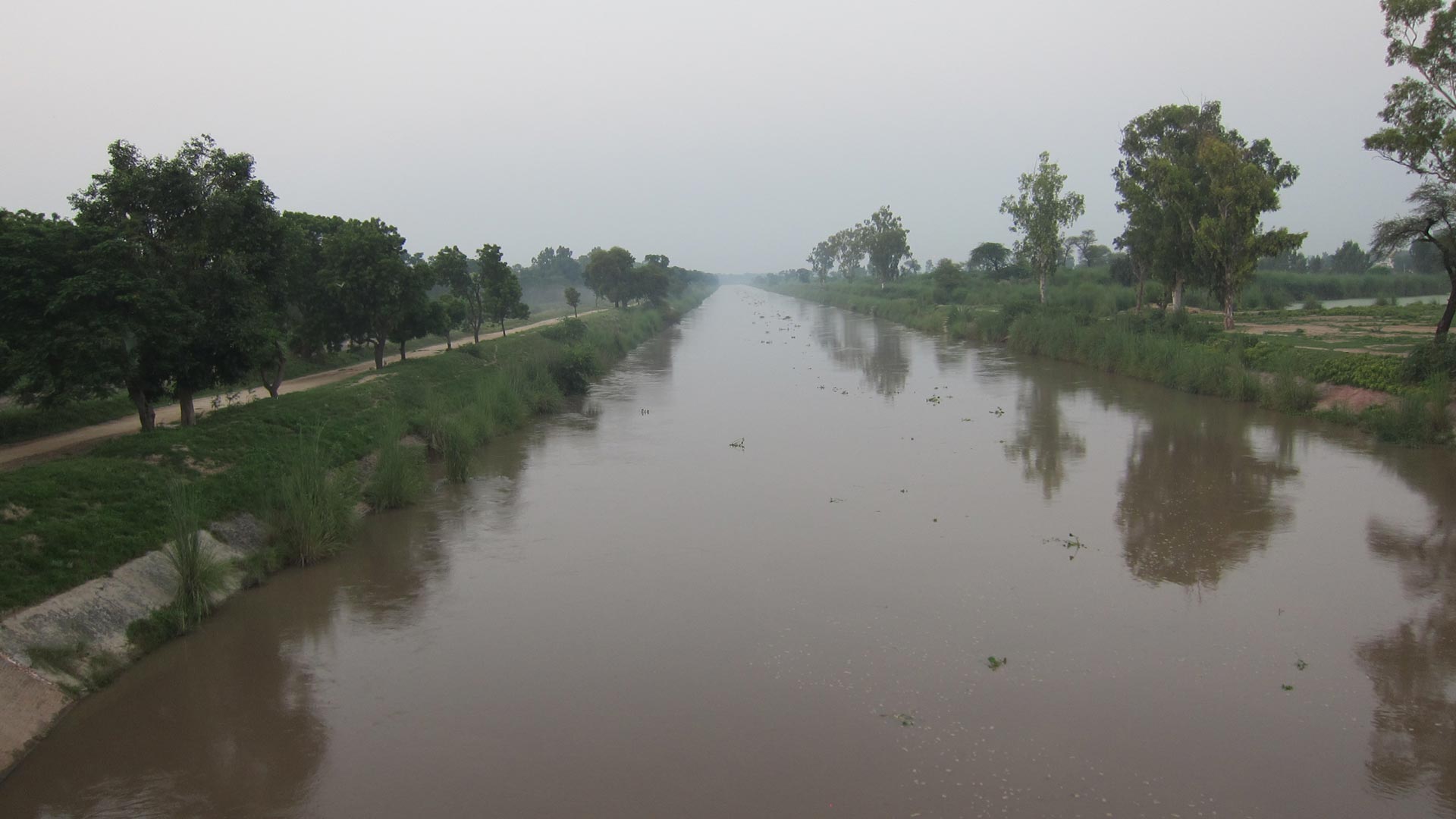 Without confronting impunity, India will continue to operate outside the rule of law, and conflict and abuses will not end. Punjab presents a unique and timely opportunity to challenge systematic impunity in India.

Ensaaf has published Op Eds and been cited by numerous media outlets, including the BBC, the LA Times, the Boston Globe, the Christian Science Monitor, and Time.

Learn more about us:

Ensaaf thanks its individual donors, matching corporate donors, and institutional supporters. Thank you for working to secure human rights for India’s citizens today, and for generations to come.